Register Below To Receive Future Updates As They Become Available.

3000 Alhambra will be 18 stories and stand 200′ tall. The lot is beachfront and will include ground floor retail and restaurant use, adding to Fort Lauderdale Beach’s Central Beach District. 3000 Alhambra will be two towers, one parallel to the ocean along South bound A1A and the front tower running perpendicular to the ocean fronting A1A North bound. Many of the units will have spectacular ocean front views as well as equally amazing Intracoastal and downtown Fort Lauderdale views. 3000 Alhambra will consist of 120, one and two bedroom units. The building is being built by the Kolter Group, the same company that brings you 100 Las Olas in downtown Fort Lauderdale. 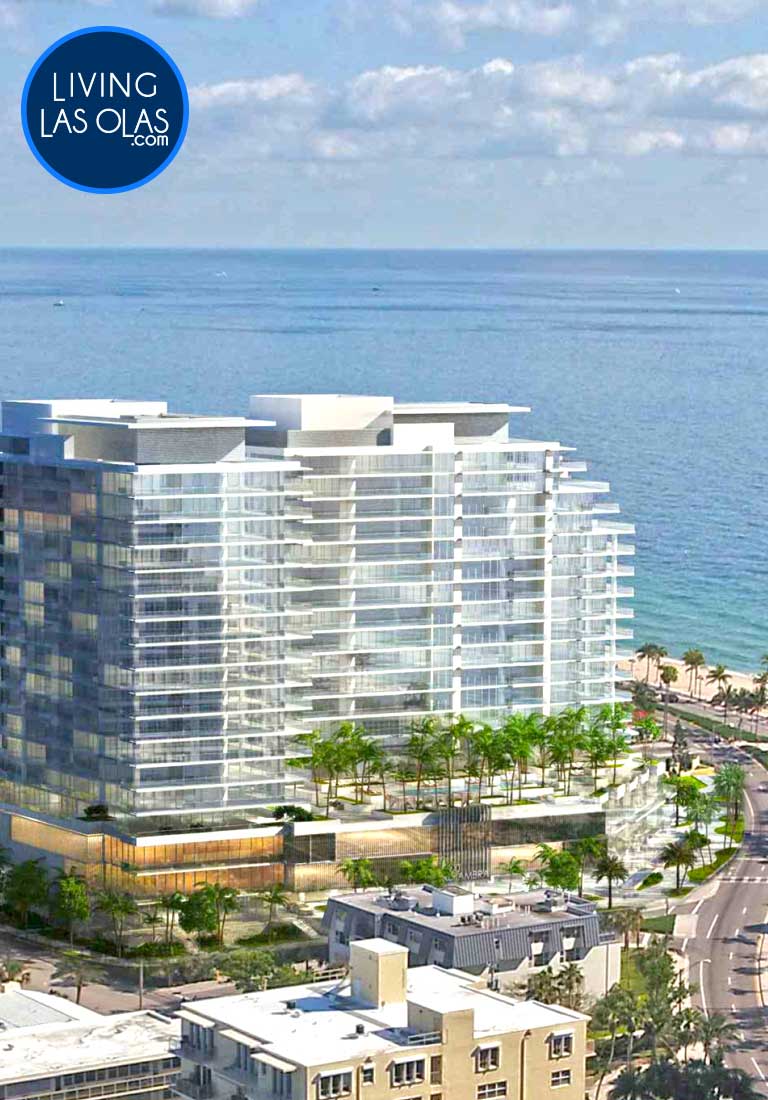 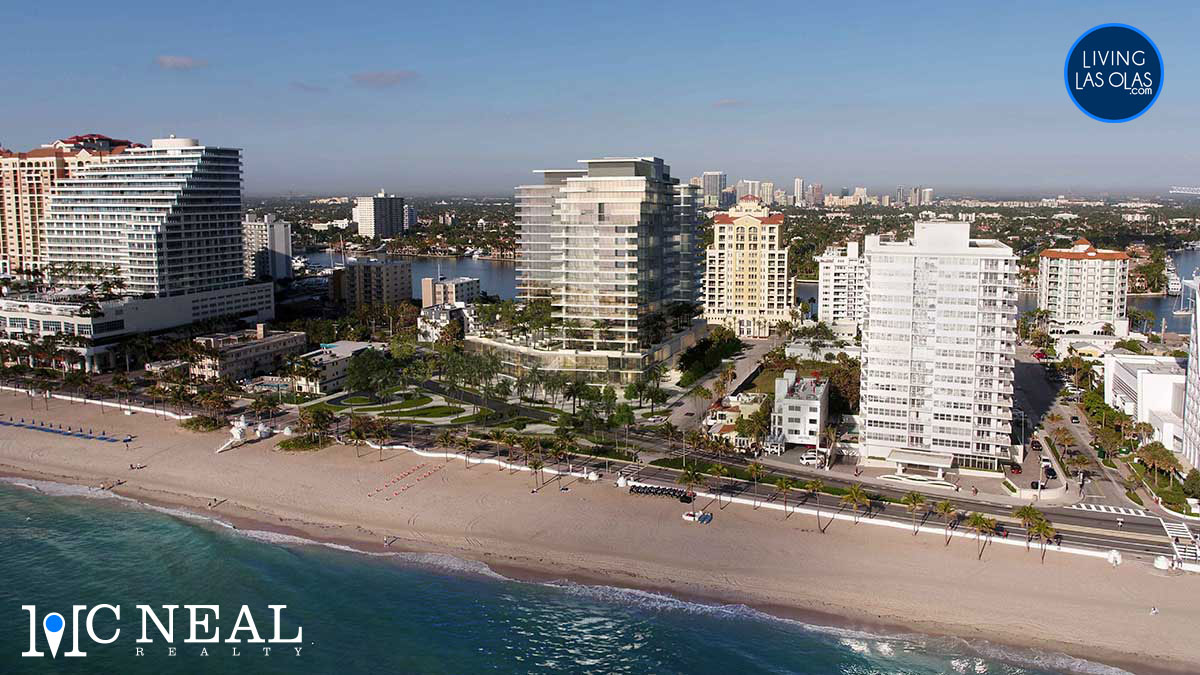 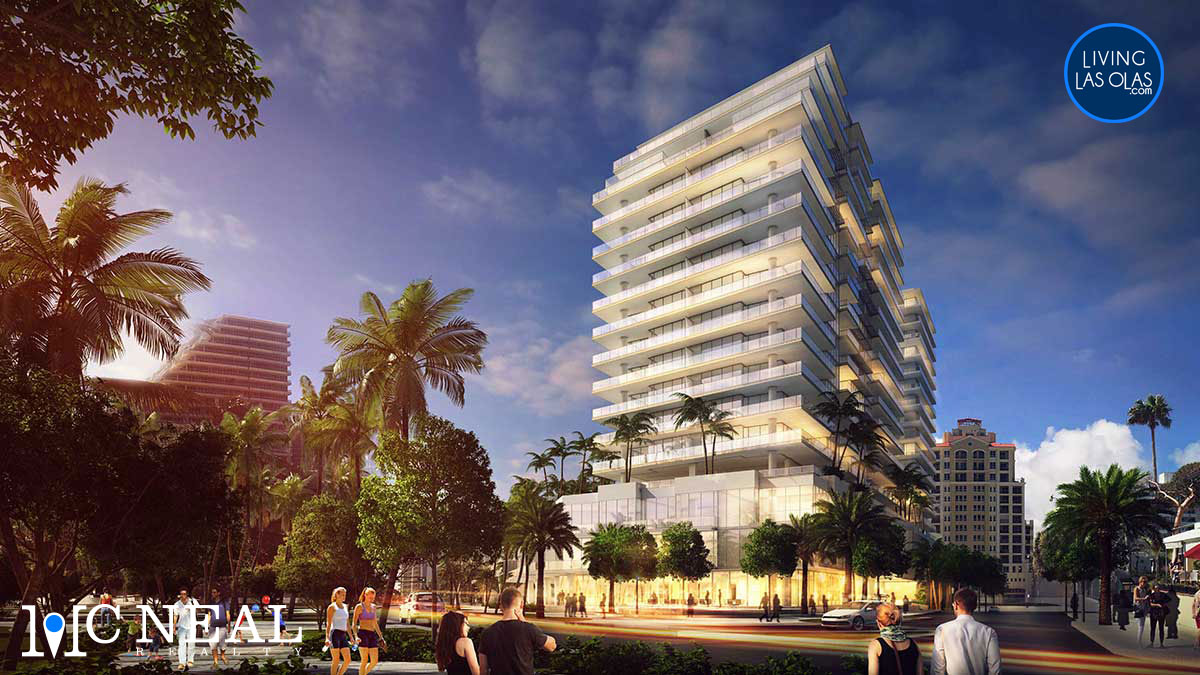 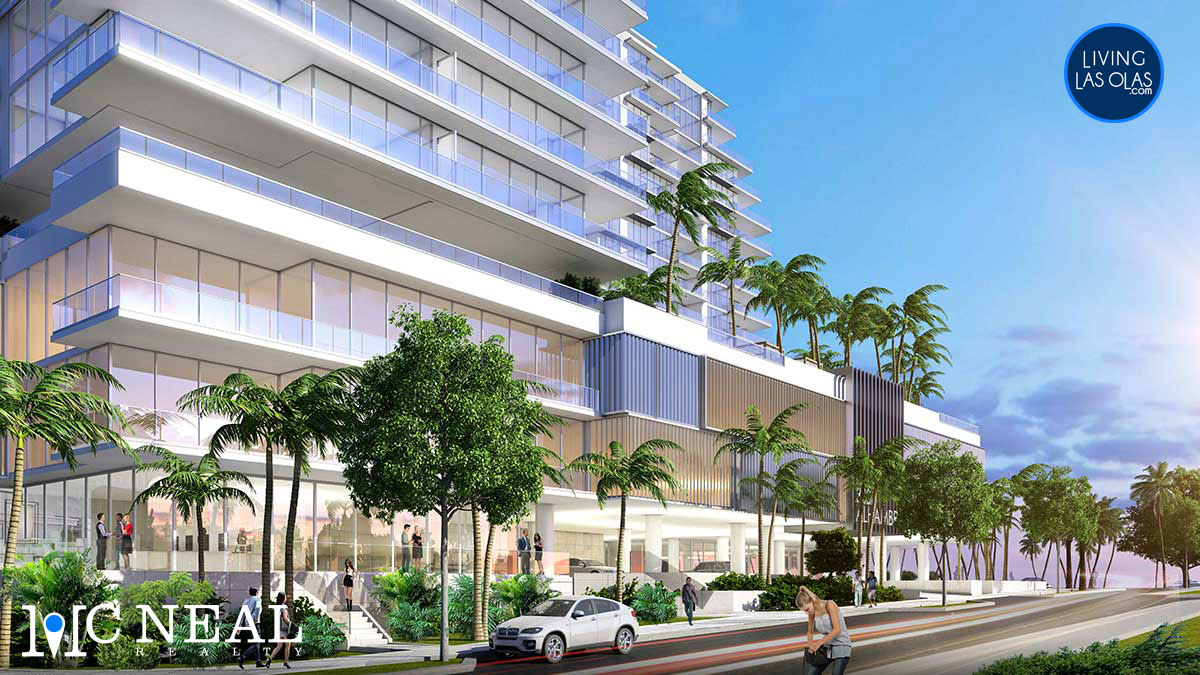 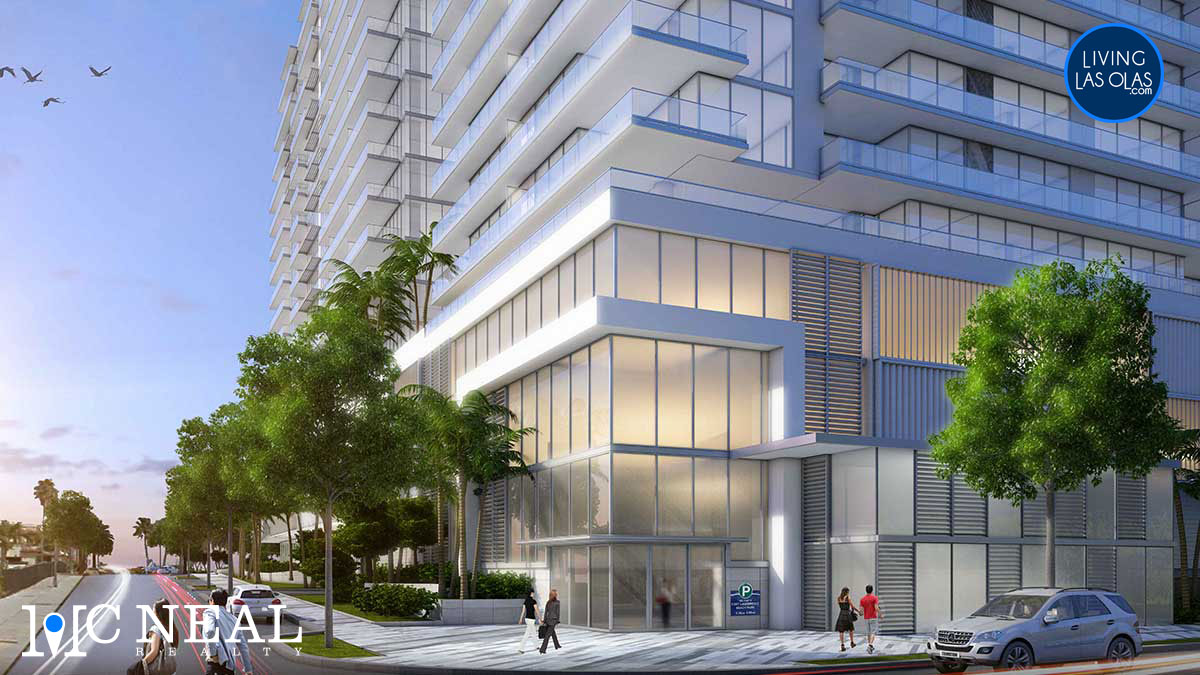 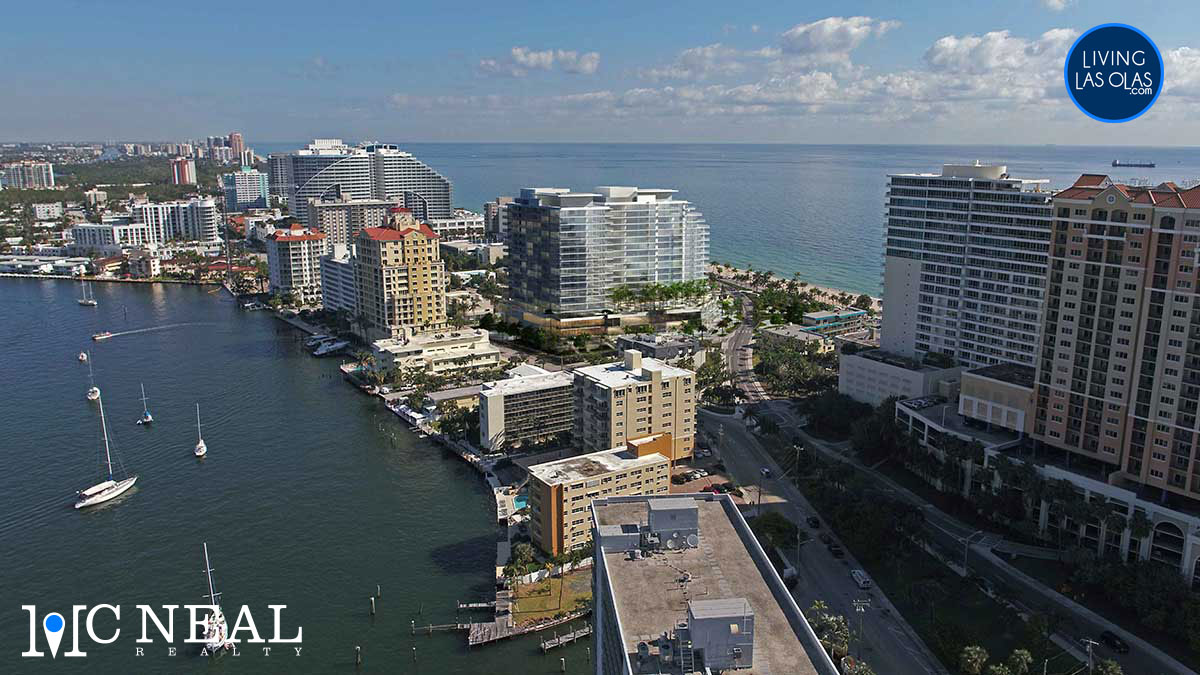 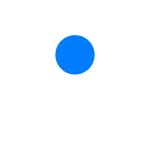