It takes less than a minute. If you already have an account login.

Enter your email address and we'll send you a link you can use to pick a new password.

“Orion,” the original name of the upcoming Paramount Fort Lauderdale Luxury Beach Condominium was the originally the idea of the owners of the former Howard Johnson’s hotel that has recently been demolished to make room for the new condominium. The new luxury beach condominium would be built at the site located at 700 North Atlantic Blvd, by developer Silvia Coltrane.

The “Orion” or now Paramount Beach Luxury Condominium development plans have long been approved by the city of Fort Lauderdale. The biggest change to the area would be that, instead of a  300 room-plus hotel, the new Paramount will be a luxury beach condominium with about half that number in units according to Coltrane, chief of Miami-based Transacta Prive Development.
Original plans called for an 18 story hotel, but instead will consist entirely of Luxury Beach Condominiums. 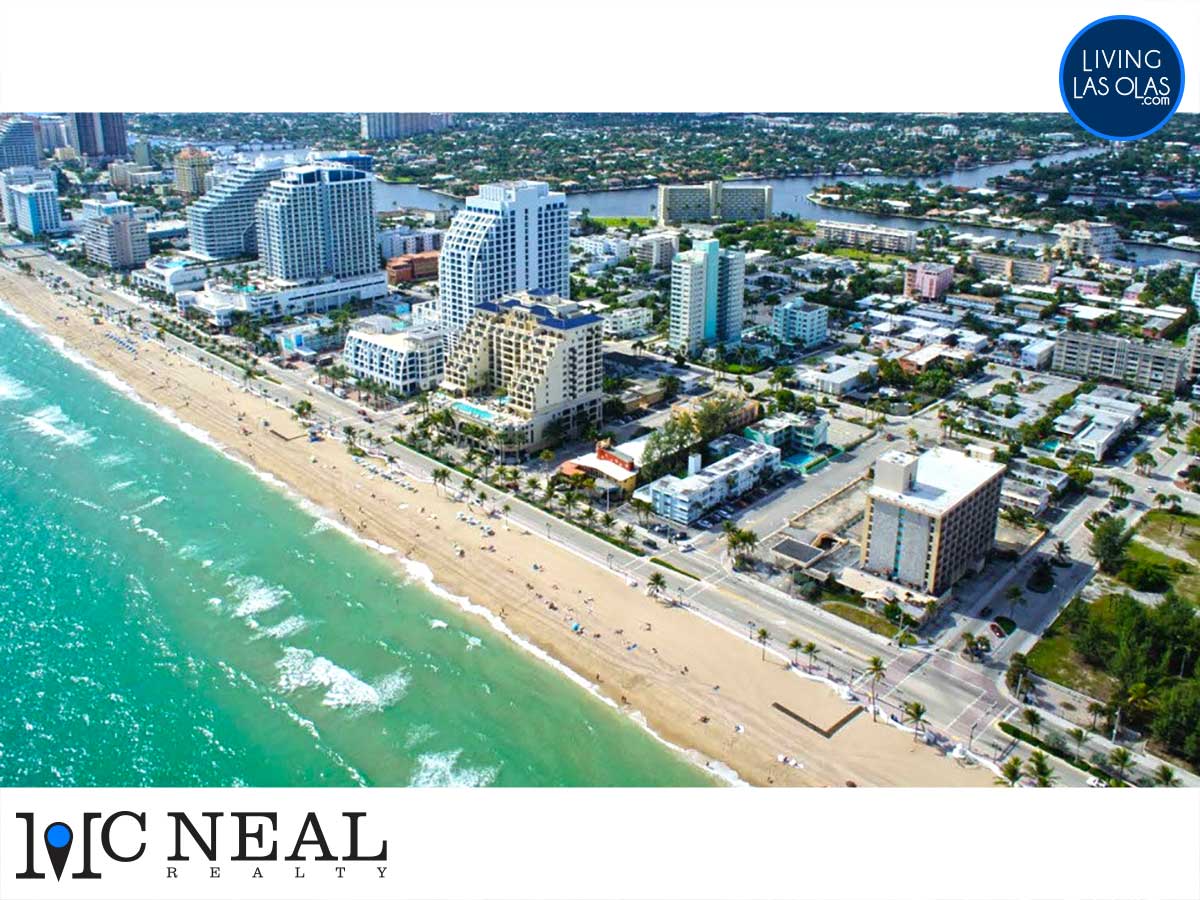 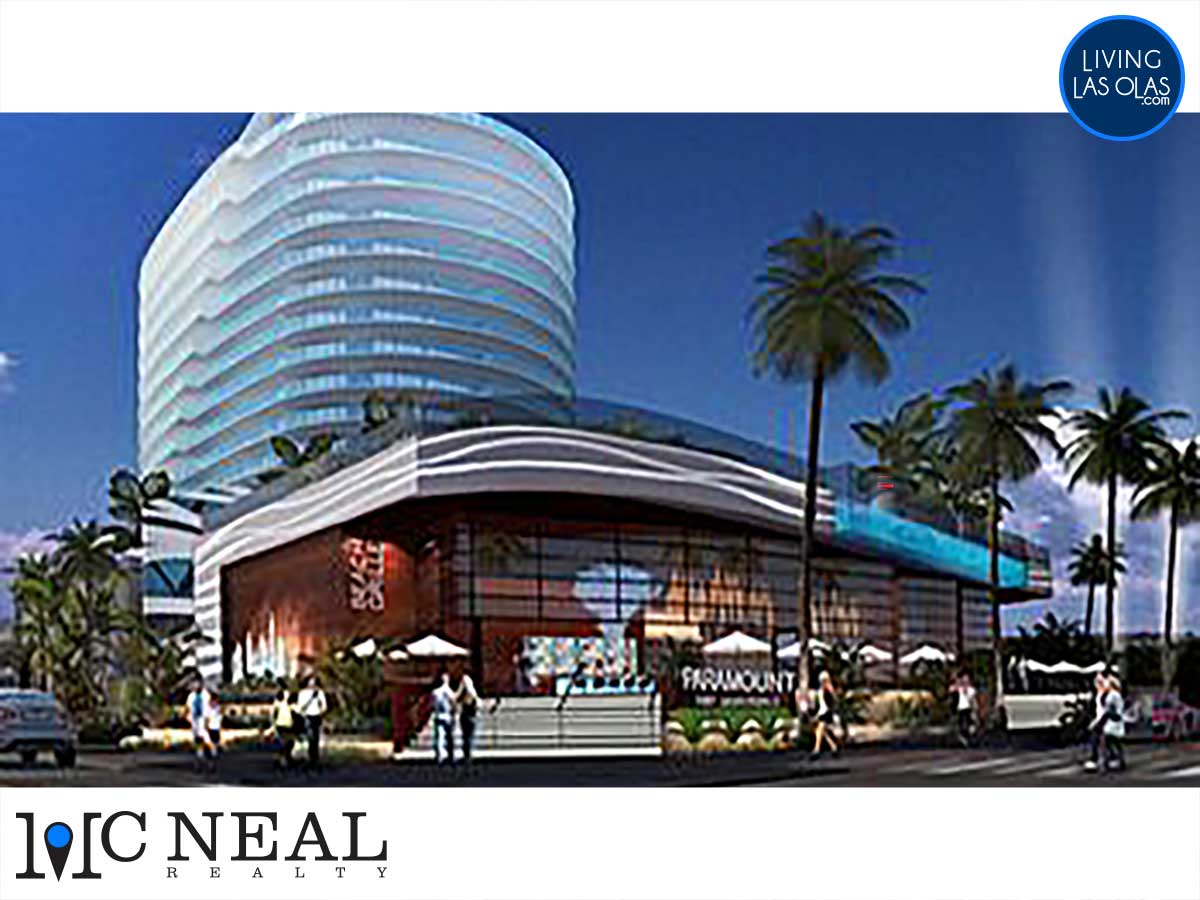 As you can see in the photograph above, Fort Lauderdale Beach is almost complete with brand new luxury beach condominiums, hotels and retail locations from Harbor Beach to the Palms. There isn’t too much left to reconstruct. The block just to the right and to the left will be the final areas on the beach until you arrive at the Bonnet House and Museum. The future is looking bright for Fort Lauderdale Beach as development continues, once again several years after the recession. 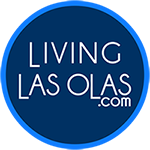